President Ramaphosa is due to release his new economic plan for South Africa. There have been several others in circulation recently, including from organized business, the ANC, the National Treasury, the Presidency and from some Provincial governments. They tend to agree on what needs to be done, so it will not be too difficult to find a synthesis between them.

Most plans also look to a renewed unity of purpose within government and between social and economic partners. There are many exhortations for the President to show courage or to be decisive, as if the current torpor is a question of character. This is how we largely discuss the question of corruption, as a matter of integrity, pitting those with it against those without it. If only. There is a wild fantasy, says Chipkin,  that the corrupt are found on only one side of the ANC’s factionalism and that a renewed Hawks and NPA will arrest and imprison the trouble-makers – resolving the tensions in the party! It simply won’t happen.

This is why most respectable economists in South Africa are skeptical that any government plan will yield growth, especially the kind that is developmental. One of the more important studies in this regard predicts that South Africa has entered a phase of rapid decline and ongoing fiscal distress.

In this bleak environment, the opportunity for renewal might be in a place which looks especially desolate. The public service and the state-owned enterprises.

If it is unrealistic to reduce the wages or number of civil servants, it is not unrealistic to get better value from them, argues Chipkin. Any and all economic plans require government administrations to do certain things, whether it is expedite digital migration, or maintain key infrastructure. Most plans look to key State Owned Enterprises to discharge their mandates: supply electricity predictably and transport key economic goods reliably. 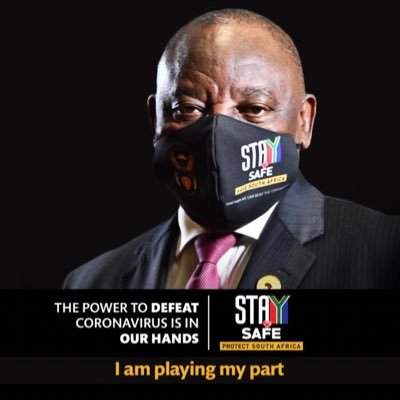 Hence, the most important condition of growth in South Africa today is getting the civil service working better. Here is what needs to happen:

We cannot wait for the President or the ruling party to lead a process of government renewal, argues Chipkin. They have no appetite for it, nor can they do it. At best, we can hope that the President and his ministers lead by example and show appropriate restraint. We need citizen initiatives to monitor the work of government departments and agencies, to demand transparency in tendering processes, to review appointment processes, to audit government projects and to monitor government finances. Let donor agencies finance local community development forums, newspapers, radio stations – all focusing on governance and administration. Let a thousand civil society initiatives blossom.

Ivor Chipkin is the Director of the Government and Public Policy Thinktank (GAPP). See GAPP’s new report ‘The Governance of Economic Planning’ at  http://www.gapp-tt.org/reports/.

Listen to the Filling the Gapp Show